8 reasons to live in Rancho Mirage & the Coachella Valley 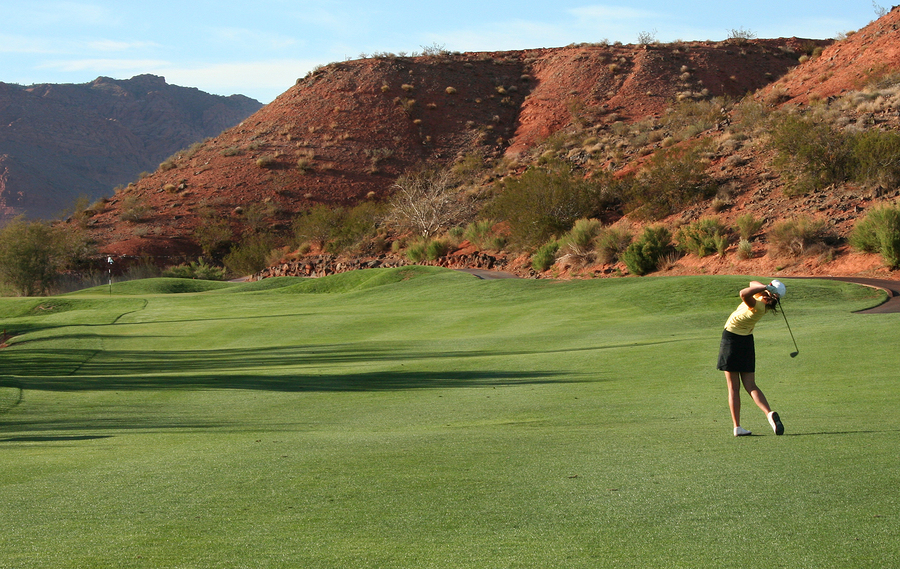 One of Southern California’s hidden gems is the city of Rancho Mirage and the other communities of the Coachella Valley. From the great weather, to music festivals and sporting competitions, to the friendly population and cool architecture, there are tons of reason to choose to live in Rancho Mirage. We’ve put together our top eight!

1. Great weather. The average temperature is a comfortable 75 degrees, and it’s only in the triple digits for the summer. Residents easily beat the heat, since the area is also the swimming pool capital of the country. The sun shines for a fantastic 350 days a year, so there’s plenty of great weather to enjoy the outdoors.

2. So many golf courses. People living in Rancho Mirage homes are blessed with a huge choice of golf courses. There are about 130 of them, so you’re sure to find several that provide the right combination of challenging course and beautiful setting to suit your style.

3. Coachella Festival. The music festival, held over consecutive three-day weekends each April, is probably one of the best known events around the country. Performers take to the stages to play rock, hip hop, electronic dance music, and indie. There are also sculptures and art installations. It’s an amazing weekend of music, camping, and art.

4. Stagecoach Music Festival. This is the Coachella Festival’s country music sister. It’s held on the weekend following Coachella. Not only is there a great variety of country, bluegrass, and folk music, the festival is known for delicious food.

Read About Everything to Do and See Near Rancho Mirage Homes

5. BNP Paribas Indian Wells Open. This tennis tournament, held each March, is a major event for both the men’s and women’s tours. The Coachella Valley has been proudly hosting the tournament since 1974.

6. Desert Modernism architecture. As the Coachella Valley began to attract celebrities, including Frank Sinatra and Bob Hope, a desire for a new style of architecture to match the desert climate was born. The peak years of the movement were 1947 to 1957. Because wood could not stand up to the desert sun or the termites, architects were able to experiment with using industrial materials, like steel and concrete.

7. Big city amenities, without the traffic. While many people are moving to live in Rancho Mirage, the area does not feel like a huge metropolitan area. The population is about 350,000 now and is expected to grow to 500,000 by 2020. It’s still very easy to get around, either by car or by bike, using the trails that connect the valley’s cities and neighborhoods.

8. Championship pickleball. The pickleball phenomenon is sweeping the country, and five of the 10 current top players live in the Coachella Valley. The game is played on a court the size of a half tennis court, with either single players competing against each other or pairs. It’s a fun combination of badminton, racquet ball, ping pong, and tennis.

We hope we’ve convinced you to come check out the beautiful Coachella Valley. Contact our office to set up an appointment!